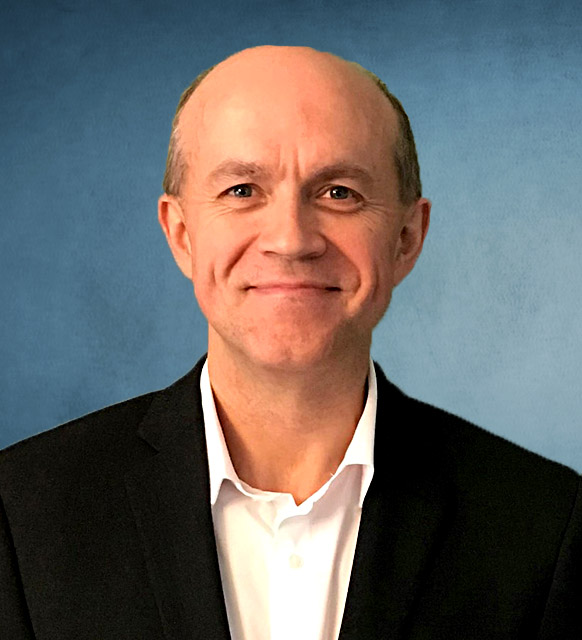 Dave Keesor is Vice President of Engineering at Silanna Semiconductor, Inc. In his role, he works with the CEO, Mark Drucker, and other executives to develop the company’s strategic direction and technology roadmap. He has 25 years of experience leading engineering teams in the development of ICs.

Mr. Keesor started his career as a Design Engineer at Mitsubishi Semiconductor America Inc. and continued to be active in Analog, Digital and Power Management design as his leadership responsibilities grew. During his career, he has led Design, Applications, Test, Product, Packaging, Marketing, CAD and IT teams, while developing products such as high performance, high current DC-DC Power Converters, LED drivers, ultra-low quiescent current ICs and microcontrollers.