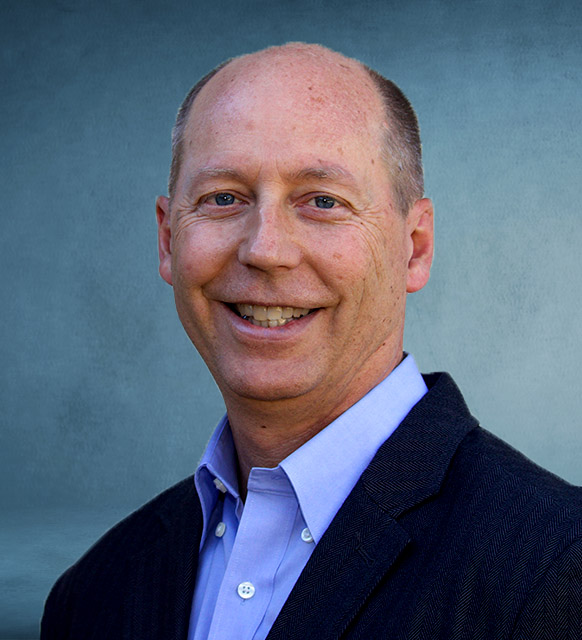 Michael Stuber is Vice President of Technology at Silanna Semiconductor North America, Inc. As a device engineer and senior manager, he brings to his role broad experience in process development and characterization from substrates through to reliability testing of the finished product.

Mr. Stuber holds and B.S. in Materials Science and an M.S. in Electronic Materials, both from Massachusetts Institute of Technology (MIT).