What is Active Clamp Flyback (ACF)?

ACF topologies differ from conventional flyback converters by re-using energy stored in the transformer’s leakage inductance that would traditionally be dissipated in a passive clamp snubber resistor. Supplying this ‘recycled’ energy to the load during the switching cycle improves converter efficiency.

As well as recycling energy previously dissipated as heat, the peak voltage across the primary switch during the turn-off events is significantly reduced, allowing a more aggressive turns ratio between the primary and secondary winding of the transformer. This facilitates the use of a lower voltage rating synchronous rectifier switch on the secondary side. The lower voltage rating of the switch translates into both lower cost and/or lower on-resistance, reducing conduction losses.

In summary, ACF flyback has several advantages over conventional RCD snubber-based flyback converters, including efficiency improvement and EMI reduction, both of which are considered as the enabling technologies for high-density power adapters. 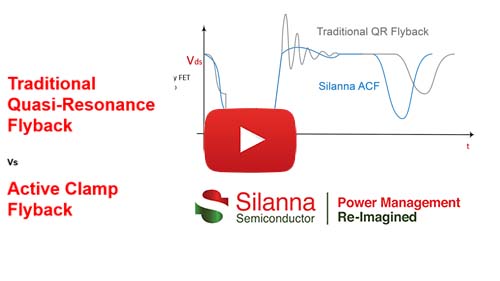 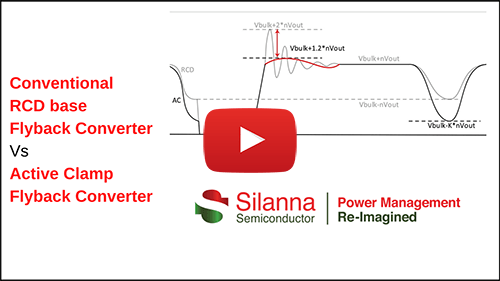 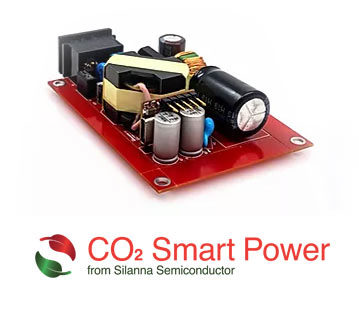 Today’s engineers are under pressure to continually improve the specification and performance of their products and applications while reducing size, weight and cost. At the same time, a combination of legislation, industry standards and consumer pressure around electricity use and emissions is driving the need to minimize power consumption by improving the efficiency of electronic designs.

In certain applications, moving from a conventional flyback AC/DC converter topology to an active clamp flyback (ACF) topology provides engineers with a way of addressing all of these challenges in one go. 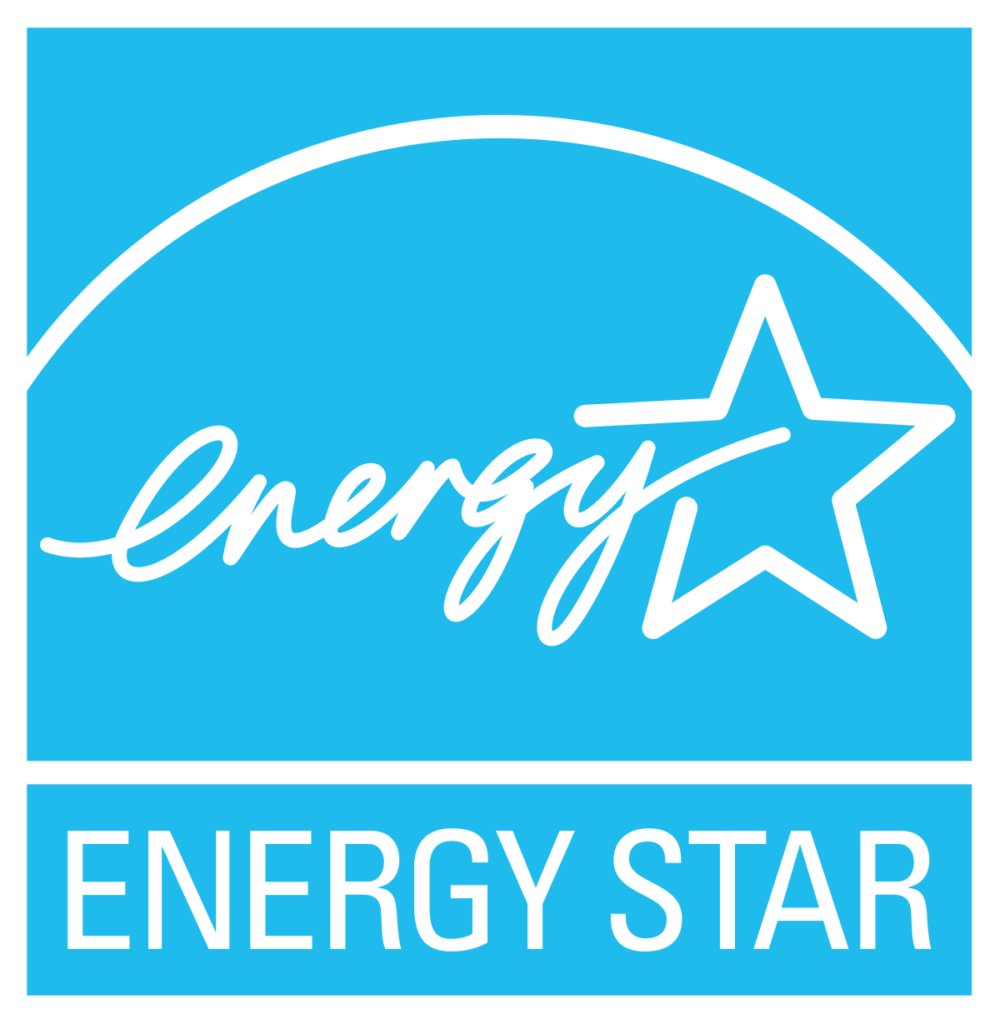 A good example of why ACF is becoming important can be found in considering how the power and travel adapters we use to charge our phones, tablets, laptops and other portable devices are having to change. As processing power grows, screens become more power hungry and functionality expands, more energy is needed. This, in turn, necessitates higher battery capacities. However, higher capacity batteries take longer to charge with conventional chargers, something that is incompatible with today’s ‘on-the-move’ lifestyle.

Because of this, we are seeing the move to high-speed chargers with higher power ratings. The only way to keep these chargers small enough and light enough to remain portable is to improve efficiency and reduce the size.

Replacing conventional flyback designs with ACF topologies is one way that power adaptor designers achieve this.

How Does Active Clamp Flyback Work?

Among the most commonly used topologies for isolated AC/DC switch mode power supplies (SMPS), the traditional flyback converter is a simple circuit requiring just a few components and capable of operating with efficiencies of around 90%. Typical designs combine a primary side FET and a transformer for isolation with a passive RCD clamp circuit, an output rectifier and components for filtering. 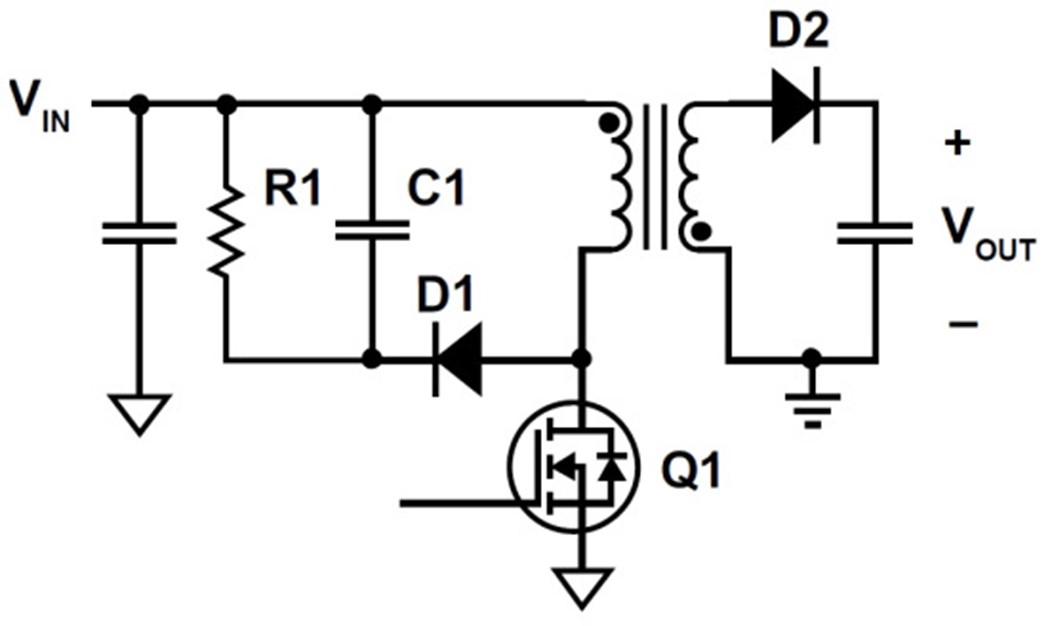 During operation, energy is stored in the transformer magnetizing inductance when the primary side FET is on and is transferred to the load when the FET is off. Increasing the switching speed allows the overall size of the converter to be reduced, but at a penalty of higher switching losses in the FET and transformer, reducing efficiency. In the case of the passive RCD snubber, one of the main limitations comes from the transformer’s leakage inductance. When the primary side FET switches, the energy stored in the leakage inductance is dissipated as heat in the clamp resistor.  Higher switching frequency creates excessive power losses in the form of heat, imposing limitations on the maximum switching frequency, which if exceeded can cause circuit damage or catastrophic failure. This ‘active clamp’ design allows the leakage energy that was previously dissipated via the resistor to be ‘recycled’ by first storing it in the capacitor (Cclamp) and then delivering it to the load. 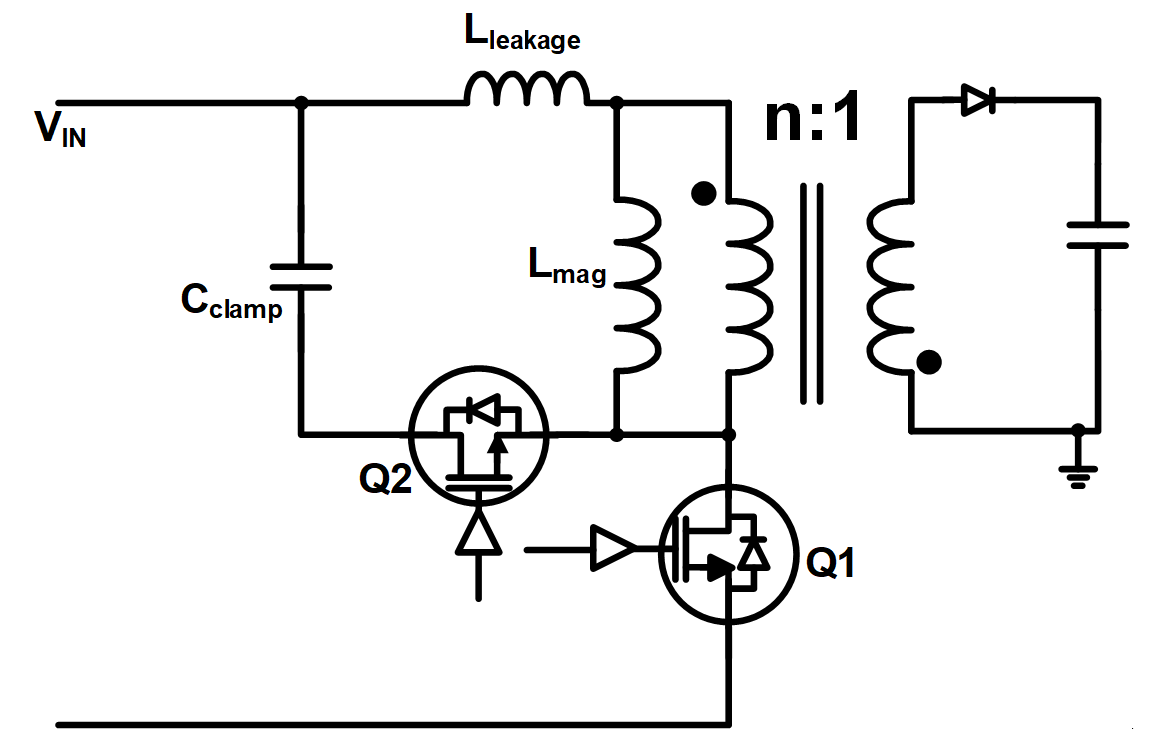 Flyback converter with active clamp circuit
In addition to recycling energy that would previously have been dissipated as heat, ACF topologies can deliver additional benefits depending on the approach taken to implementation.

Applying intelligent digital control to the clamp circuit, for example, allows near zero-voltage switching (ZVS) turn-on of the primary flyback FET and management of the turn-off drain voltage.

Not only do such techniques further improve efficiency but they help to reduce electromagnetic interference (EMI) and, thus, the size and number of passive components needed for filtering. Until recently this type of adaptive, intelligent control has added circuit complexity and has not been straightforward to implement. Now, however, the advent of fully integrated ACF controllers is significantly simplifying the design of small, light and high-efficiency converters.

As an example, consider the Silanna Semiconductor SZ11xx series of integrated ACF controllers. These devices provide the ease-of-design of a simple flyback controller with all the benefits of an ACF design, including recycling of the leakage inductance energy of the flyback transformer and limiting the primary FET drain voltage spike during the turn-off events. 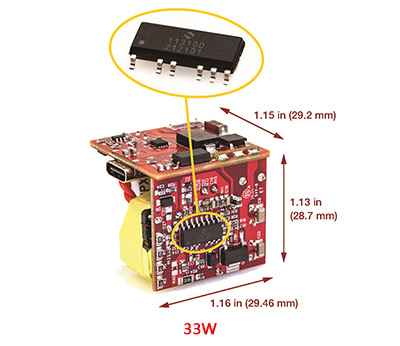 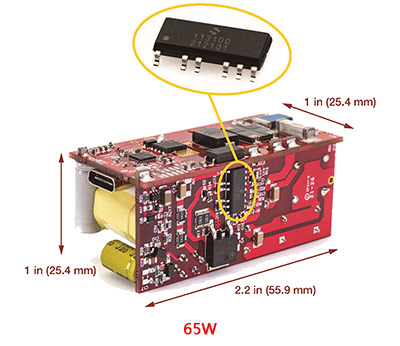 ACF topologies can be used across a wide variety of SMPS applications where optimized power density and minimum component count are key design criteria. 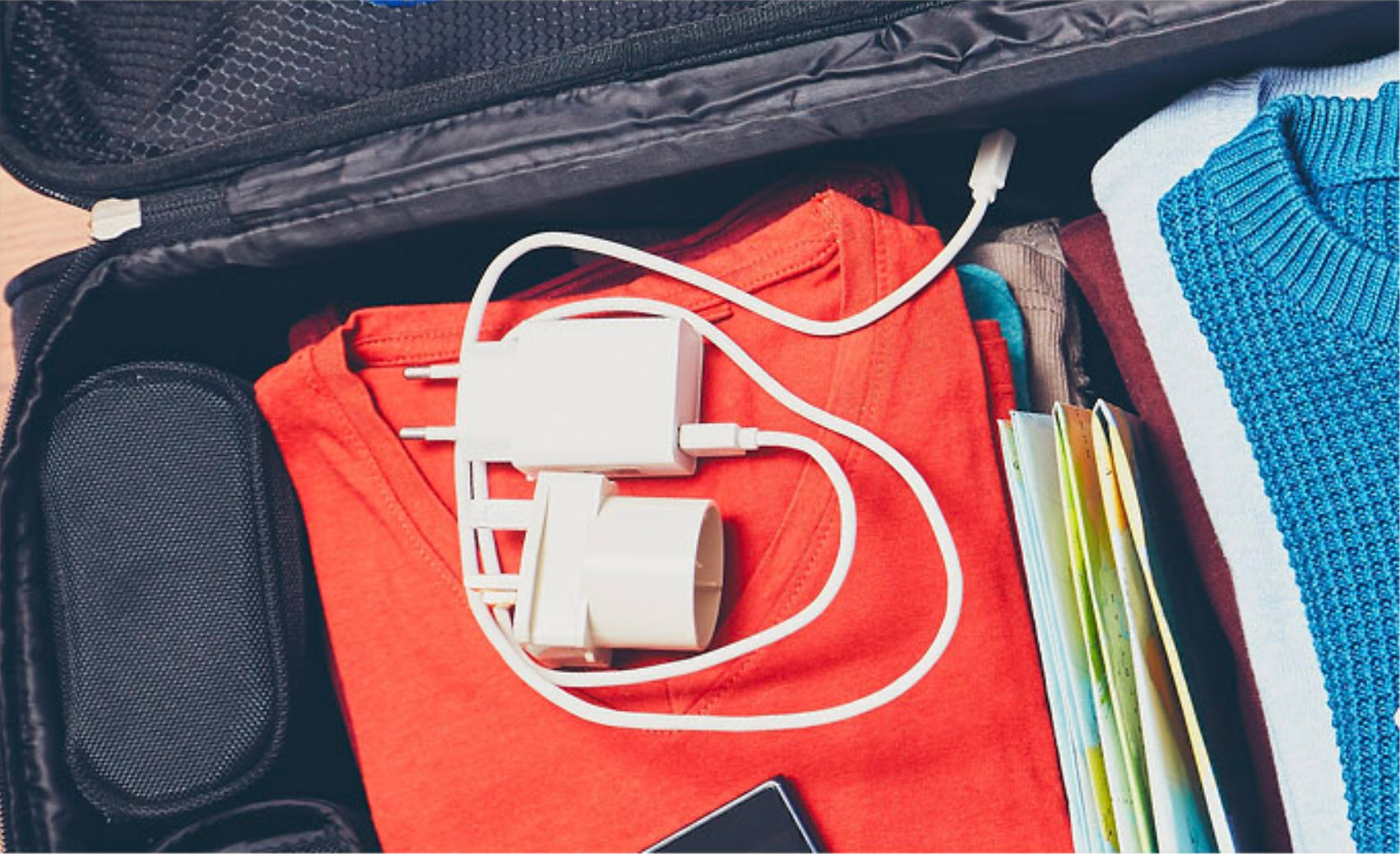 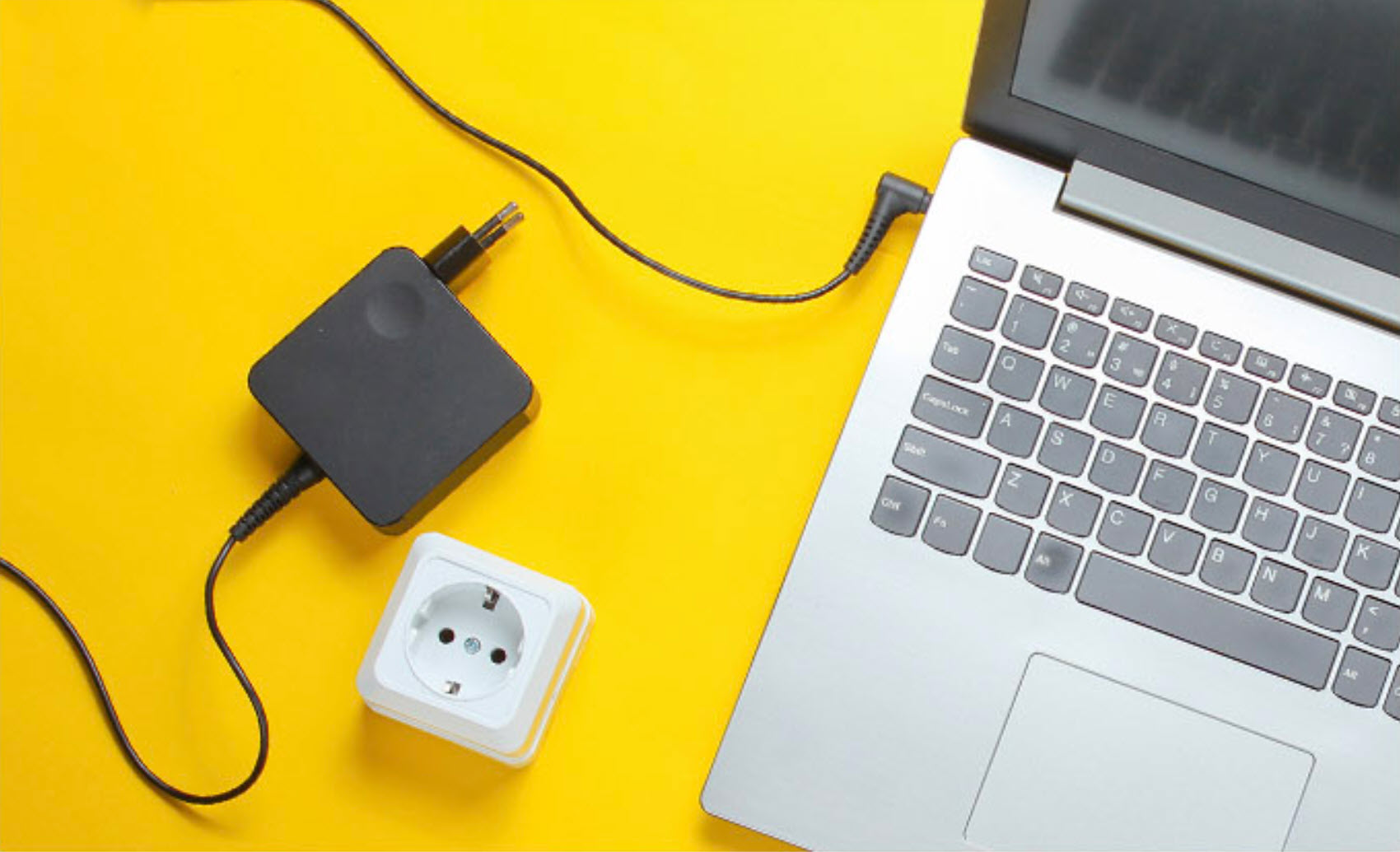 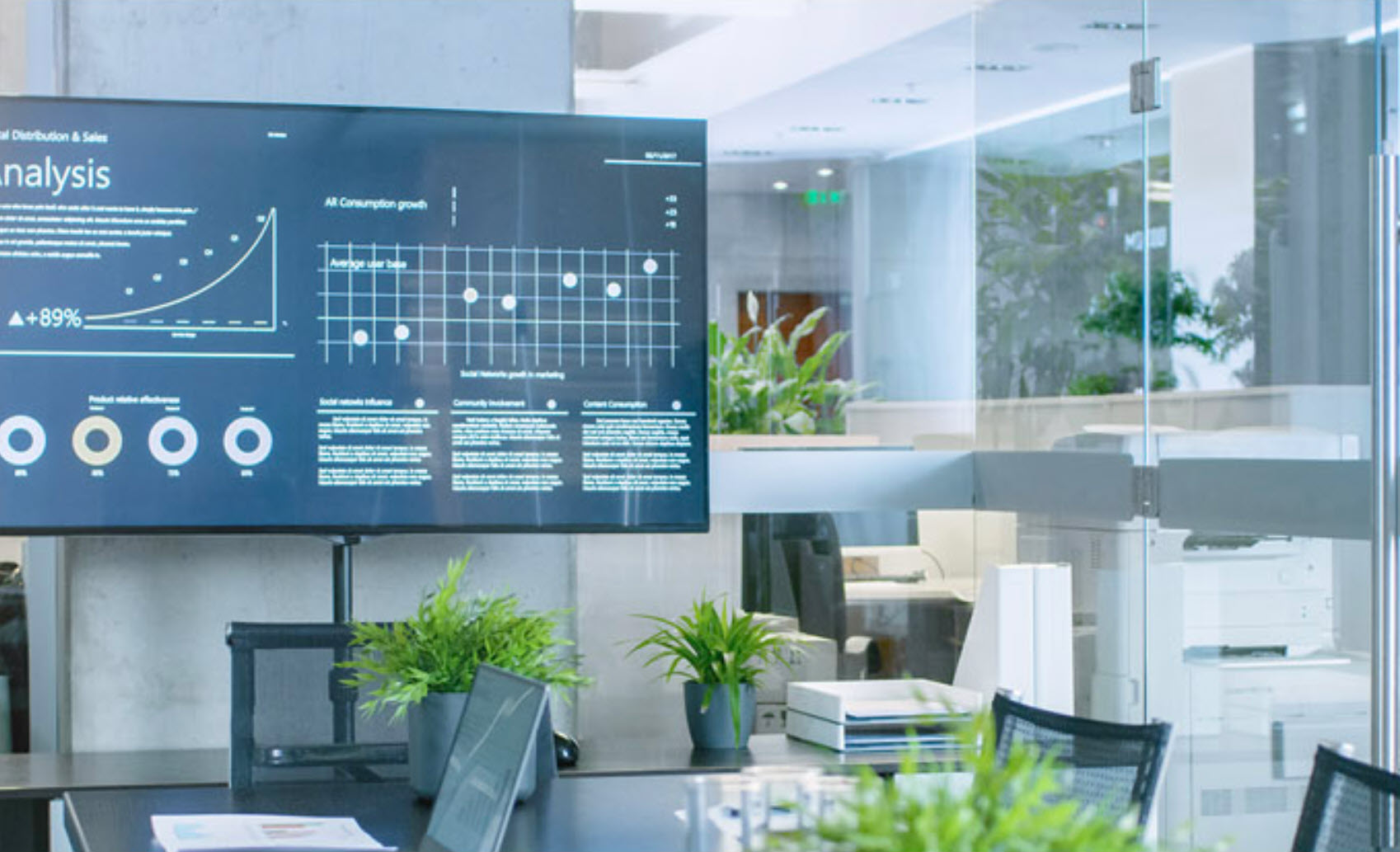 Some of the common applications for ACF technologies and integrated ACF controllers include high-density mobile chargers, fast QC and USB-PD chargers and adaptors, AC-to-DC power supplies for TVs and office equipment and AC-to-DC auxiliary power supplies.