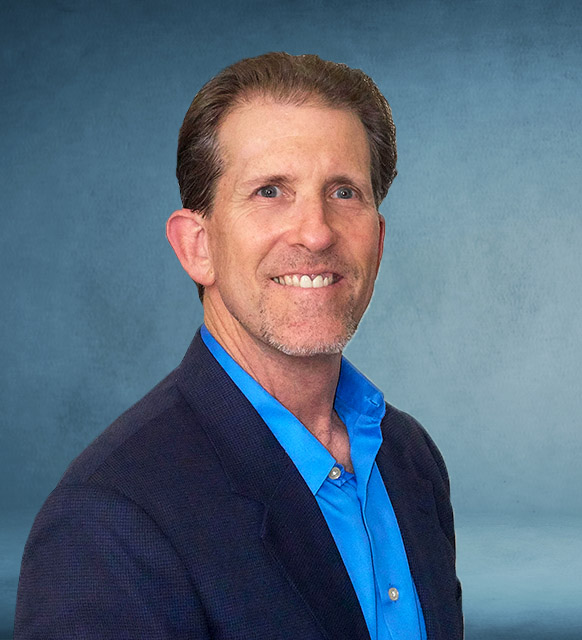 Dean Barnat is Vice President of Operations at Silanna Semiconductor, Inc. He is responsible for international supply chain management. He also oversees the technical aspects of test and package development, wafer fabrication, yield and cost optimization, failure analysis and logistics.

Mr. Barnat has been with Silanna since 2011. Prior to that, he served in similar roles for RF Magic, which has subsequently been acquired by Entropic Communications, as well as Solarflare Communications and On-Ramp Wireless. During Mr. Barnat’s 30-year career in semiconductor manufacturing operations, his emphasis has been on the maturation of new technologies and ramping products into production for emerging semiconductor companies.

He holds a B.S.E.E. from San Diego State University.