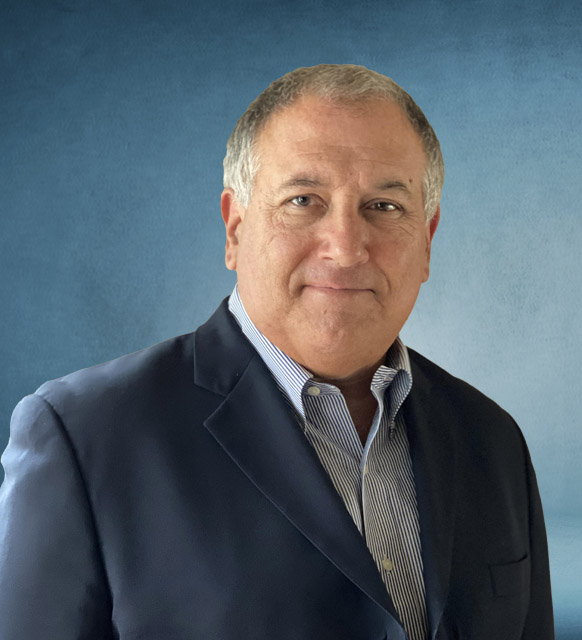 Mark Drucker is Chief Executive Officer at Silanna Semiconductor North America, Inc. He was a co-founder of IO Semiconductor which was acquired by The Silanna Group in 2012. Mr. Drucker has 35 years of experience in the semiconductor industry, 23 of which have been in executive management.