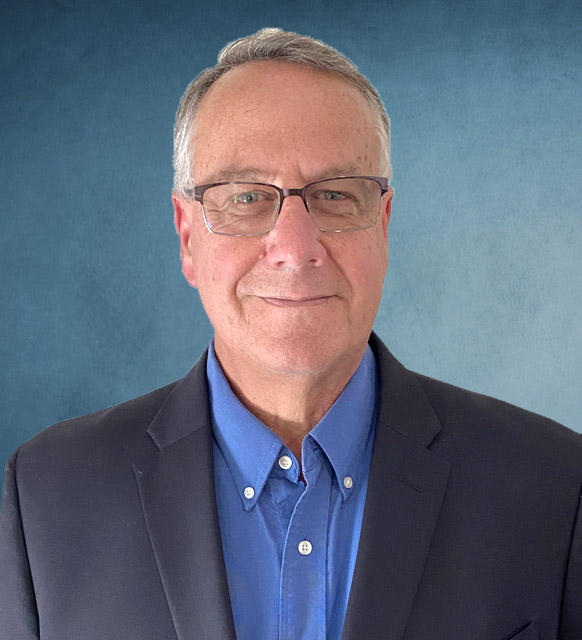 Throughout his 40-year career, Mr. Molin has earned many patents. He holds a B.S.E.E. from the University of California, Irvine (UCI).